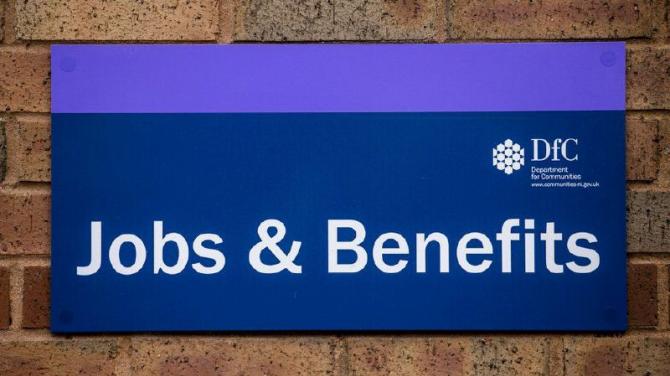 THE number of claimants in the Newry, Mourne and Down District increased by five during the month of March to a new total of 5,605.

In the past twelve months the number of claimants in the district has risen by 3,140.

The overall claimants count in Northern Ireland in March was 57,590, an increase of 27,390 over the year.

During March 250 redundancies were confirmed, taking the annual total to 5,780, the highest since 2001.

In March 2021, the seasonally adjusted number of people on the claimant count was 58,100 (5.9% of the workforce), which is a decrease of 100 (0.2%) from the previous month’s revised figure and 8.9% below the recent peak in May. The claimant count remains almost double the number recorded in March 2020 and is similar to levels previously seen in 2014.

The unemployment rate increased over the quarter and over the year

The latest NI seasonally adjusted unemployment rate (the proportion of economically active people aged 16+ who were unemployed) for the period December-February 2021 was estimated from the Labour Force Survey at 3.7%. The unemployment rate increased by 0.5 percentage points (pps) over the quarter and by 1.2pps over the year. The annual change was statistically significant and is likely to reflect real change.

The proportion of people aged 16 to 64 in work (the employment rate) decreased over the quarter and the year by 1.6pps and by 3.5pps respectively to 69.0%. The annual change was statistically significant and is likely to reflect real change.

The economic inactivity rate (the proportion of people aged 16 to 64 who were not working and not seeking or available to work) increased over the quarter by 1.3pps and over the year by 2.7pps to 28.3%. The annual change was statistically significant and is likely to reflect real change.

Put into the context of the UK, NI had the second lowest unemployment rate, the lowest employment rate and the highest economic inactivity rate of all the UK regions.