Anger at Amnesty for British Soldiers 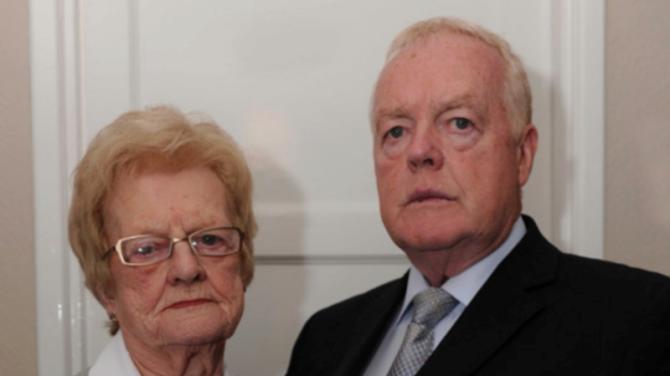 AMNESTY for anyone responsible for killings in the Troubles should not be given according to the south Armagh brother of a young girl fatally shot in the back by a British soldier.

The outspoken Troubles victim has launched an overarching solution on the legacy question this week following the controversial Overseas Operations bill at the House of Commons, with the government under fire from all directions for how the legislation is shaping up.

Defence Minister, Johnny Mercer MP, a former British army captain, was in his own words “forced” to resign (April 20) after objecting to a government amendment affecting veterans who served in Northern Ireland, who he states will now be treated as second class citizens compared to fellow British soldiers.

Omniplex Newry back in the picture!

Hospitality will re-open fully, with mitigations, on May 24.

In full: Executive statement on easing of restrictions