There's only one way - listen to the people! 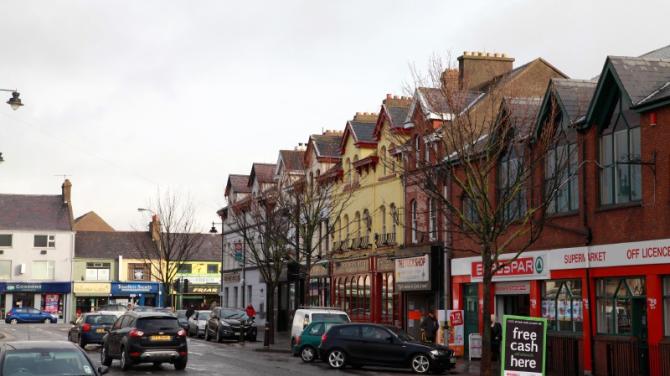 THE one-way traffic system proposed for Warrenpoint can only succeed if the people of the town endorse it.

And that all-important support will not materialise without their active involvement and participation in the decision-making process.

Those are the realities of which Councillor Mark Gibbons is reminding the Department for Infrastructure (DfI)and the Department of Communities (DoC).

The Independent councillor for Newry, Mourne and Down District Council’s Crotlieve area, which includes Warrenpoint, told The Democrat, “I have contacted both Departments to request that public consultation on this matter be put in motion as soon as possible.

“Invariably a proposed one-way system for Warrenpoint comes around every once in a while, and I have no issue with that because there is a traffic-flow problem that’s going to have to be solved sooner or later.

“But because the people most affected by the outcome – whatever that happens to be – would be residents and business-owners in the Warrenpoint area, it’s only right that they must be on board in support of whatever is decided.”

While Councillor Gibbons accepts that “the plans I have seen do show some very positive improvements for the town,” nevertheless there remains a serious omission.

He identified and highlighted that by saying, “There is a glaringly obvious elephant in the room regarding the proposed increase of traffic driving around the front shore area, which includes Seaview, Osborne Terrace, Havelock Place and Dock Street for example.

“That’s why it is imperative that the DfI and DoC open this consultation process up to the general public. The ordinary people have to be included; they must be given their rightful say rather than simply being told, ‘Right, here’s what’s happening’.”

And warning against trying to proceed without communal involvement and support, Councillor Gibbons added, “It’s all fine and well making proposals and taking decisions on them from afar – doubtless with the best of intentions.

“But the truth of the matter is that it’s the local people who will be affected by the everyday realities of these decisions, whether they be good or bad ones. And it’s because Warrenpoint residents and businesses may have to live with the consequences of such decisions for the rest of their lives that they must be included in the decision-making process.”

His parting shot was, “Common sense and a listening ear should be the only one-way system for the DfI and DoC at this stage.”