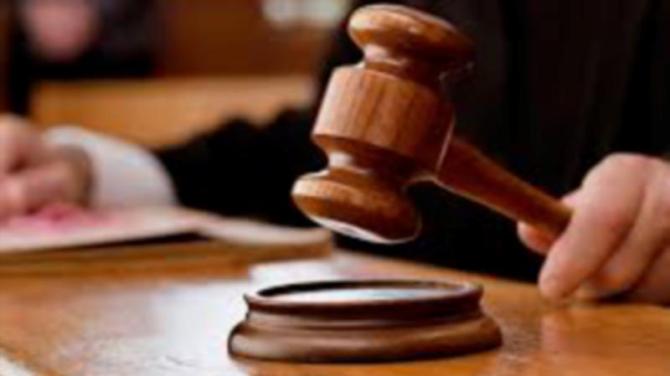 AN AMAZON engine self-modified on to a bicycle has fuelled a drink driving offence for a Warrenpoint man twice the legal limit.

Vitalijus Buzas (43) of Mourne View further pleaded guilty to no insurance and no licence on February 24.

The court heard that a PSNI patrol observed the defendant on a mechanically propelled bicycle in the vicinity of East Street at approximately 6.45pm.

The accused was seen swerving the vehicle and almost losing control.

Officers stopped the driver and identified him as Buzas.

He was detected as having a strong smell of alcohol. A breath test recorded 72mgs of alcohol in 100mls of breath, over twice the legal drink drive limit.

Defence solicitor, Rachel Rice said her client should have checked the details for insurance cover on such a unique mode of transport.

“This was a bike with an engine added to it bought from Amazon,” explained Ms Rice.

“He was using it to go to work and back home.

“It is an unusual vehicle.

“He accepts there was no licence for the bike and that he was under the influence of alcohol.

“The bike’s maximum speed would have been 20mph and he accepts that he should have made insurance enquiries,” she added.

“This was a self-modified bicycle,” said Ms Marshall.

“The driving of which was perhaps not the safest on the road, certainly not whilst under the influence,” added the judge.

Buzas was also fined £300 and an offender’s levy.