No one-way traffic system without consultation 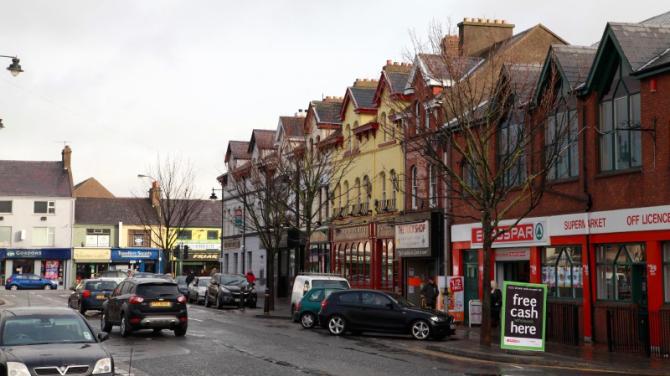 RESIDENTS and business owners in Warrenpoint have been assured that no decision on the introduction of a proposed one-way traffic system will be taken without public consultation.

That undertaking was made following correspondence between local businessman and community activist James Boylan and the Department for Infrastructure (DfI).

Mr Boylan told the Newry Democrat, “In February, after being approached by a number of local people concerned about the proposed development of a one-way system in the town, I wrote to the Minister, Nicola Mallon.

“On March 18 I received a reply and I am happy to say that we have been given an assurance that there will be public consultation on the proposals.”

The correspondence to which he referred was from DfI Roads (Southern Division) and it was entitled Traffic System Protocol Warrenpoint.

It read: “As your query relates to operational matters it has been passed to this office for a response.

“I can advise you that as part of their remit to provide environmenntal improvements for Warrenpoint the Department for Communications (DfC) approached my Department with proposed funding for a study to ascertain the potential impact of changes to traffic-flow through the town, including the introduction of a one-way system.

“My Department commissioned the study, which was completed by our external consultants.

“As well as the project being considered in the town centre, DfC is progressing a separate scheme at the nearby Warrenpoint Front Shore in conjunction with Newry, Mourne and Down District Council.

“The town centre traffic study was was also shared with the team working on the Front Shore project.

“Having completed the traffic study and shared the output with DfC, the next step would be to take forward a detailed design subject to availability of funding to resource the undewrtaking of this work.”

The crucial final sentence stated, “I can assure you that a public consultation on any eventual design proposals would be undertaken BEFORE PROGRESSING with a preferred option.”