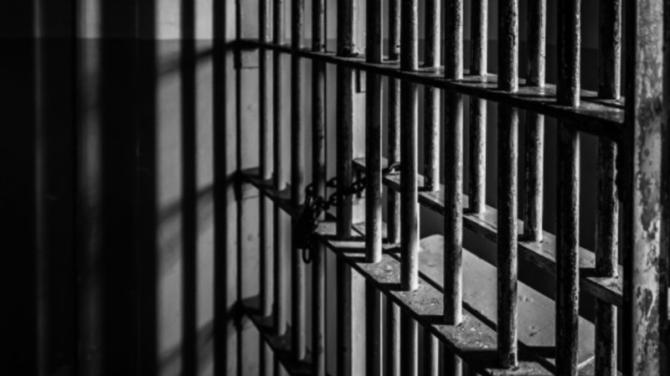 A SERIAL motorist offender from Newry has been given 100 hours community service and warned that he has one foot in the door of prison after attempting to evade a police patrol.

Daniel Kane (27) of Ardcarn Park pleaded guilty to careless driving, taking a motor vehicle without insurance, failure to stop for police, disqualified driving and no insurance on April 11, 2020.

The court heard that a BMW was observed in the Carnagat area at approximately 2.50am.

Officers signaled for the car to stop, however it sped off in the direction of Ardcarn Park.

The PSNI followed the vehicle and saw the defendant exiting the car and attempting to escape on foot.

He was then apprehended a short distance from his home.

Checks found that Kane was a disqualified driver from February 2020.

The car was identified as belonging to the accused’s father who stated he did not give permission for his son to drive.

During police interview, Kane accepted the details of his offending and admitting to speeding away.

The defendant further stated that he had not seen the PSNI blue lights and didn’t know why he drove off.

Defence barrister, Stephen Campbell alluded to the speeding claim as “an attempt at sarcasm” by his client who had educational special needs.

Something that the pursuing police officers also accepted.

District judge Eamonn King alluded to a pre-sentence report with Kane’s previous record solely relating to motoring offences, which has now landed him with “one foot in jail”.

“I genuinely believe you are not the type of person who would do well in jail,” warned Mr King.

“You need to careful,” added the judge.

Kane was also given one year probation in an enhanced combination order.