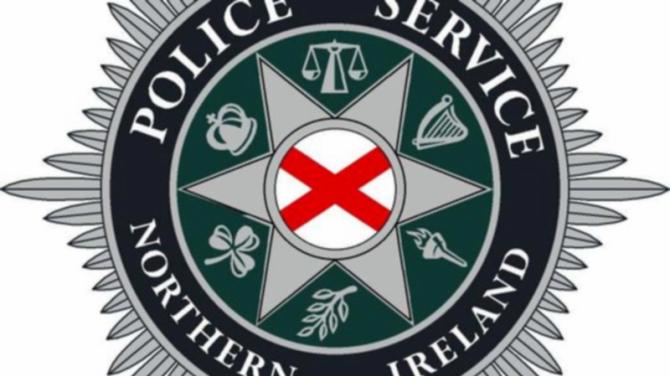 Detectives are appealing for information and witnesses following the report of an armed robbery at a supermarket in the Hill Street area of Newry yesterday, Tuesday 25th May.

Detective Sergeant James Johnston said: “It was reported that a man armed with a knife entered the premises at around 8.20am, and used the weapon to threaten a female member of staff, before taking a sum of money from the till.

“The man then made off on foot in the direction of the Town Hall, in the Bank Parade area of the city.

“This was a terrifying experience for the member of staff, who was thankfully not injured, and I am appealing for anyone with information, or who may have seen any suspicious activity in the area at the time, to get in touch on 101, quoting reference number 294 of 25/05/21.

“Information can also be provided to the independent charity Crimestoppers on 0800 555 111, which is 100% anonymous.”