Applications made to Parades Commission 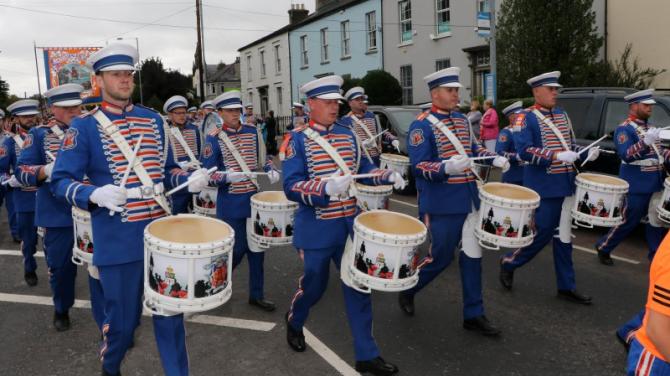 THE following are the applications made to the Parades Commission made for Orange Order and band parades in the Armagh City, Banbridge and Craigavon, and Newry, Mourne and Down District Council areas:

Portadown District LOL No. 1 (applications for a total of 10 parades throughout the day, starting at 10.30am and continuing at intervals until 3pm)

Loujghgall District LOL No. 3 (applications for a total of four parades, starting at 10.30am)