More redundancies and claimants in Newry, Mourne and Down 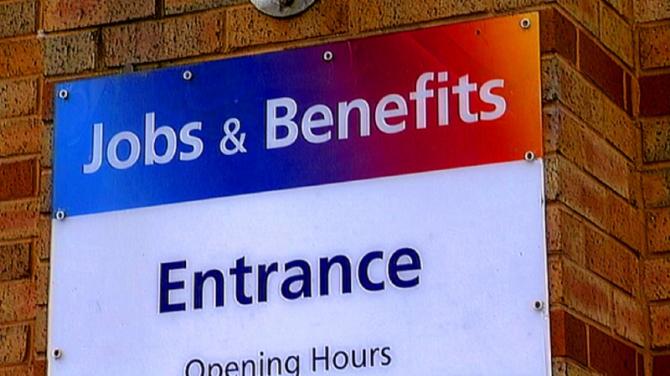 THE number of claimants in the Newry, Mourne and Down District increased by 30 during the month of April.

Comparred to April 2020, the latest figure shows an increase of 70 claimants.

In Neighbouring Armagh City/Banbridge and Craigavon the total number of claimants in April 2021 was 5,650.

This represents a decrease of 25 on the previous month but an increase of 470 year on year.

The number of people on the NI claimant count decreased over the month to 57,400.

The experimental Claimant Count includes Jobseeker’s Allowance Claimants and those claimants of Universal Credit who were claiming principally for the reason of being unemployed.

• The latest Labour Force Survey (LFS) estimates relate to January-March 2021 and indicate that,

over the quarter, the employment rate decreased, the economic inactivity rate increased and the unemployment remained unchanged.

• The proportion of people aged 16 to 64 in work (the employment rate) decreased over the quarter (0.3pps) and the year (2.8pps) to 69.1%. The annual change was statistically significant and is likely to reflect real change. The latest employment rate recorded for the whole of the UK was 75.2%.