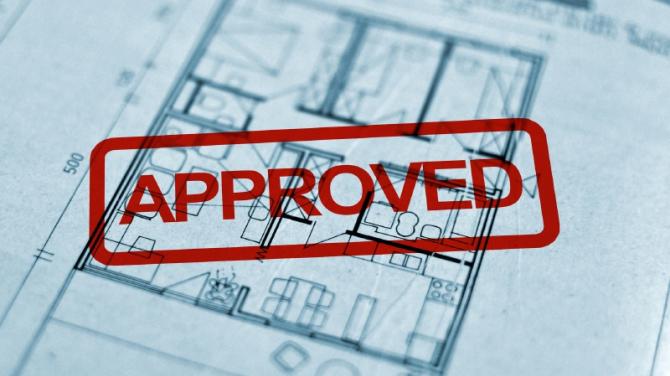 NEWRY, Mourne and Down recorded the highest number of planning applications than any party of Northern Ireland in the past year.

Approval rate locally was, however, the lowest in Northern Ireland 91.24.

The report shows that the volume of planning applications received and processed (i.e. decided or withdrawn), and enforcement cases opened, closed and concluded, were lowest during the first quarter of the year, before increasing in subsequent quarters. Overall, the number of applications received exceeded the total recorded for the previous year. However, despite increases in the latter three quarters, the number of applications processed and enforcement activity for the year as a whole were at much lower levels compared with 2019/20.

Overall processing performance in 2020/21 was also impacted considerably by the restrictions due to the coronavirus pandemic and therefore caution should be taken when interpreting these figures and when making comparisons with other time periods.

Across councils, Newry, Mourne and Down had the highest number of live cases at the end of March 2021 (819), with almost one-half (49.5%) of these in the system for over two years; the highest proportion across all councils.

During Q1 2020/21, the first full quarter impacted by the restrictions put in place due to the coronavirus pandemic, the number of applications received was 2,309. This was the lowest

number received in any quarter since the series began in April 2002.

During the following three quarters there were consecutive increases in the number of applications received, with the 3,672 received in Q4 2020/21 the highest number reported for any quarter since Q1 2011/12 Planning activity and processing performance in 2020/21 were impacted by the restrictions put in place due to the coronavirus pandemic.

This should be borne in mind and caution should be taken when interpreting these figures and when making comparisons with other time periods.

During 2020/21, 12,833 planning applications were received; a 5% increase from the previous financial year. This comprised 12,709 local, 123 major and one regionally significant application.

The average processing time for local applications brought to a decision or withdrawal during 2020/21 was 17.8 weeks across all councils. This exceeds the 15 week target and represents an increase of 3.8 weeks from the previous financial year. Three of the 11 councils met the 15 week target in 2020/21.

The average processing time for major applications brought to a decision or withdrawal during 2020/21 was 61.4 weeks across all councils.