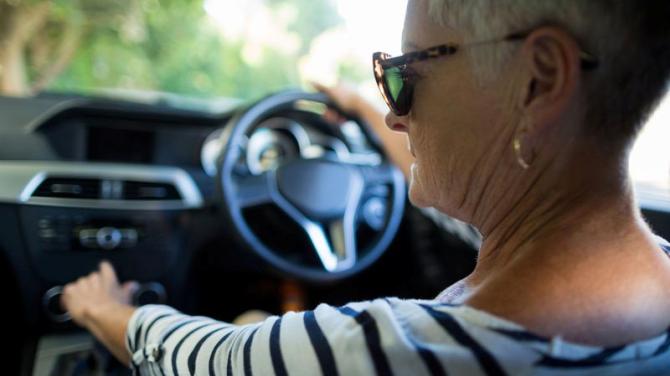 FIFTY one older drivers (aged 70 and over) have been killed or seriously injured on roads in the Newry, Mourne and Down District.

From 2010 to 2019, six fatalities have been recorded with forty five people seriously injured.

The total is the highest recorded in Northern Ireland during that period.

Driving licences are valid until you are 70, after which it is a legal requirement to renew your licence every three years.

Figures released by the Department of Infrastructure show that there has been 253 drivers killed on Northern Ireland roads between 2010 and 2019.

Drivers aged 70 and over accounted for 16 per cent (40) of all drivers killed during this period.

Inattention and turning right at junctions appear to represent a high collision risk for older drivers.

Older drivers were overrepresented in the afternoon with 58% of those aged 70 or over killed or seriously injured between 12pm and 6pm – this compares with 37% of all driver KSIs recorded between these times.

• Nearly a third (32%) of older driver KSIs occurred at a “T or staggered junction”, which is greater than the 23% of all driver KSIs that occurred at this type of junction.

The majority of older driver KSIs occurred on roads with a speed limit of 60mph, however, these roads also accounted for the highest proportion of KSI for every single age group.