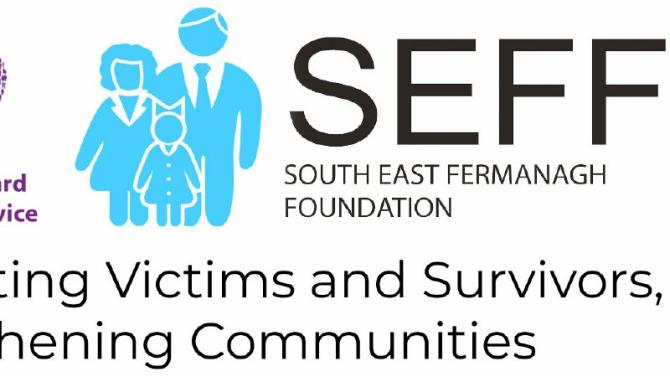 Kenny Donaldson of the South East Fermanagh Victims Foundation (SEFF) has publicly slammed the governments proposed statute of limitations that could see hundreds of killers who committed atrocities during the troubles go unpunished if passed into legislation.

The motion, which has received criticism from all five of Northern Irelands main political parties would provide universal amnesty to all those involved, or suspected of being involved in the innumerable killings and maimings that took place during the troubles regardless if they were members of paramilitary organisations or the security forces.

Despite the fact that the Boris Johnson, claims the motion will “draw a line under the troubles” and “enable the people of Northern Ireland to move on” Mr Donaldson, who is also the spokesperson for innocent victims united states that he believes that this concern is simply “vested interests masquerading as concern for enabling Northern Ireland to move forward and draw a line under a painful Past.

“It is not for the Prime Minister of the UK, The Taoiseach or any other representative of Government to arbitrarily close down justice because of vested interest, masquerading as concern for enabling Northern Ireland to move forward and draw a line under a painful Past. For today's politicians 'The Troubles' are 'The Past' and are treated with a past tense approach. However, for those who were directly impacted, the legacy of that terror and violence remains with them, and they continue to yearn for justice and accountability for the heinous and unjust actions which they were subjected,"

Mr Donaldson also criticised the NIO’s decision to hand over the drafting of the Stormont House agreement to forces external to the Northern Irish Assembly citing that it was this decision that resulted in the agreement becoming in his own words “UK State centric , imbalanced, and not holding to the prospect of delivering for innocent victims/survivors of terrorism"Since 1998 the UK and Republic of Ireland States have been party to the subversion of the natural rule of law, whether overtly or covertly. The Stormont House 'Dis'Agreement was a political process - never a victim/survivor focused process. Ultimately when the NIO handed over the drafting rights to others for the Stormont House legislation, the fate was sealed".

"The Stormont House 'Dis'Agreement was UK State centric and was imbalanced, it did not hold a prospect of delivering for innocent victims/survivors of terrorism".

Mr Donaldson further elaborated on what measures he believes are necessary to ensure innocent victims and survivors of troubles related atrocities and their families receive the justice they deserve.

“The PSNI's Legacy Investigations Branch can and should be strengthened and resource, with independent oversight incorporated and An Garda Siochana can and should establish a small but focused legacy team within the Force. For those families who have trust and confidence issues in these Policing structures, there could and should exist the means for such cases to be fielded out to an external Police Force".