McNulty hits out at DUP Leader 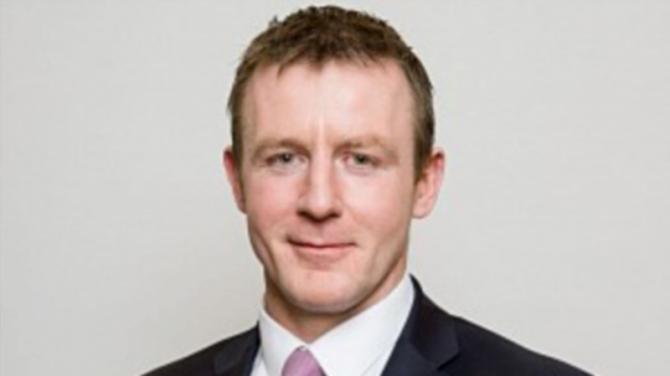 ‘People across the North are sick and tired of being held to ransom by self-interested political parties that put their own narrow agendas above the interests of our people.

‘The threats issued by DUP leader Jeffrey Donaldson this morning are disappointing and deeply irresponsible. At a time when we need to be coming together to urgently tackle the crisis in our health service, the dysfunction in our education system, and the uncertainty in our economy, the DUP have instead decided to go on an incendiary solo run which risks leaving us without a government for the second time in as many years.

‘There are challenges with the operation of the protocol, but let there be no doubt – collapsing our institutions and handing power back to Boris Johnson and his government in London would be a colossal mistake.

‘When people are divided, the only solution is agreement. There is no resolution to the challenges we face that can be achieved by throwing away the power that people invested in us to change their lives for the better. The only way to address these difficulties is for political leaders to set aside their ideological differences and work together in good faith to reach an agreement that meets the needs of the people we represent.

‘This change in tone and tact from the DUP is clearly a response to another bad poll for them. This kind of destructive brinkmanship is becoming a depressingly familiar fixture of our politics. Whether it’s the DUP or Sinn Féin, this behaviour has risked fatally damaging public confidence in our political process. These games need to stop – our people deserve more than erratic leadership and manufactured crises.’