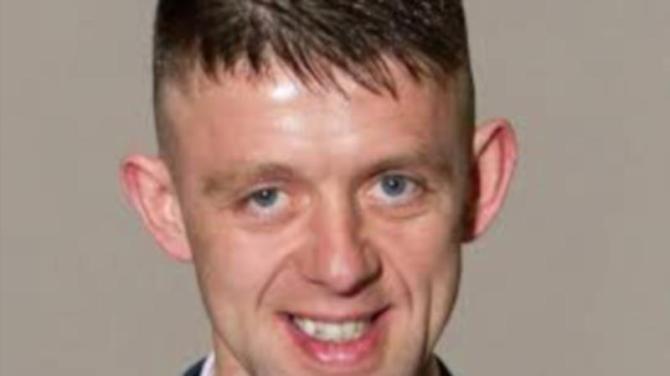 Bessbrook man, Brian Phelan (33) died from stab wounds in an incident on the Carrivekeeney Road, Newry, in July 2018.

The court in Newry heard during the trial that the defendant was known to Mr Phelan and they had arranged to meet that day about a proposed quadbikes sale.

This is a long, steep lane that reaches a dead end for cars, but one which Mr Carroll's defence stressed is accessible from across a mountain path both on foot or on a small off-road vehicle such as a quad.

Newry Crown Court heard that in a previous statement Mr Carroll said that three men had appeared out of a field and attacked Mr Phelan.

He said he had tried to help but was warned not to do anything by the men who then fled.

This version of events disputed by the prosecution who argue that Mr Carroll attacked Mr Phelan.

They said that Mr Carroll fled the scene in Mr Phelan's car.

The jury of seven men and five women were also shown photographs, maps and aerial videos of the location of Mr Phelan's murder as well as hearing from a number of witnesses.

They included friends of Mr Phelan who had been waiting for him at a nearby shop as well as two young sisters who saw a bleeding Mr Phelan in their garden following the attack.

The court heard that before his death Mr Phelan had called his girlfriend to say: "I'm dying."

Footage showed the victim holding his neck as he sat down in the garden of a property on the Carrivekeeney Road in Newry and then lying down. It was there that a passerby found him and alerted the emergency services.

A pathologist found that Mr Phelan had suffered five stab wounds – three to his neck and two to his chest.