Man threatened at knifepoint in Warrenpoint 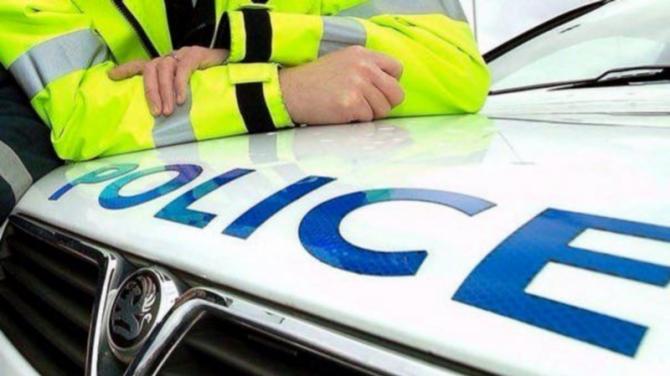 DETECTIVES in Newry are investigating a series of incidents reported in the Warrenpoint area in the early hours of Tuesday.

“At approximately 12.50am, a couple out walking in the Charlotte Street area of the town were approached and threatened by two males, one of whom was armed with a knife.

“ Nothing was reported stolen, however, both victims were understandably left very shaken by their ordeal.

“Around 10 minutes later, it was reported that a person had entered a house on Great Georges Street through a window, but was disturbed by the householder who then observed two males running from the scene.

“A short time after this incident, a property at Slieve Foy Place was entered by two males who confronted the male occupant and made repeated threats to cut his throat, accompanied by demands for car keys and cash. The suspects fled from the scene in a stolen black Toyota Yaris car, and also took a quantity of cash, bank cards, and a mobile phone. The black Toyota Yaris was later discovered burnt out in the Martin’s Lane area of Newry.

“Our investigation so far has led to the arrest of a 20 year old man on suspicion of robbery, burglary and aggravated burglary along with a number of other offences, and he remains in custody at this time assisting us with our enquiries.

“These incidents were absolutely terrifying for the victims, who understandably are very distressed by the ordeals they have been put through.

“I am appealing to anyone who was in the Warrenpoint area in the early hours of Tuesday morning, and who may have dashcam footage or who witnessed any suspicious activity at all, to get in touch with detectives in Ardmore on 101, quoting reference number 73 21/9/21. You can also submit a report online using our non-emergency reporting form via http://www.psni.police.uk/makeareport/ or contact Crimestoppers anonymously on 0800 555 111 or online at http://crimestoppers-uk.org/.”