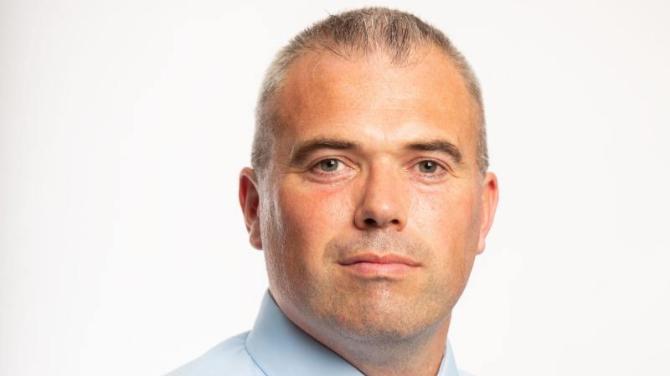 Local processing and recycling offers the most sustainable future for Northern Ireland’s household waste and leaves the door open for the adoption of future recycling technology, Re-Gen Waste has said.

Re-Gen’s Managing Director Joseph Doherty said sticking with the current method of collection and sorting of waste by companies such as Re-Gen will allow Northern Ireland’s waste management system to flex and take advantage of future innovations in the sector while also helping the region reach the goal of net zero carbon in a shorter space of time.

“Our research indicates that the alternative, a £240 million investment in a waste incinerator for the next 25 years, will tie the province into technologies that are already antiquated. These stifle the chances of making meaningful reductions to carbon emissions and leave the province, and ratepayers in the six Council areas in the arc21 region, burdened with an expensive solution.”

Re-Gen collects household waste from throughout the province before sorting and recycling as much as possible at its Newry plant. Only a small fraction of waste which cannot be recycled is sent for incineration to energy plants in Northern Europe, producing not just electricity, but also heat, which is supplied to homes and businesses via district heating systems.

Existing Waste To Energy technology, of the type proposed by arc21, requires a high-volume, guaranteed waste stream for at least 25 years to make them economically viable, potentially creating a mandate to prioiritise the demands of the facility over the need to recycle.

“Waste To Energy plants may be necessary for the very last of unrecyclable waste, but Northern Ireland has access to an abundance of such facilities in the UK and Europe at competitive cost. Our approach to treating household waste is constantly evolving to take advantage of new best practices and is by far the most environmentally friendly for Northern Ireland, both now and in the future.

“It leaves the door open for us to adopt the very latest technology, creates and supports jobs and will play a key role in helping this region reach net zero carbon by 2050. The wrong policy and technology choices in Northern Ireland, could impact for decades and risks impeding the imperative to reach net zero carbon in the future.”

Re-Gen Waste is continuing to grow its business with plans to invest £20 million in developing products made from recycled wastepaper and glass, in a project which will create 120 jobs. It is also on track to develop a Circular Economy Resource Park near its Carnbane Business Park base in Newry, a move which will include manufacturing facilities for producing solid recovered fuel from waste and which will create 130 jobs and reduce the need for the incineration of waste materials.