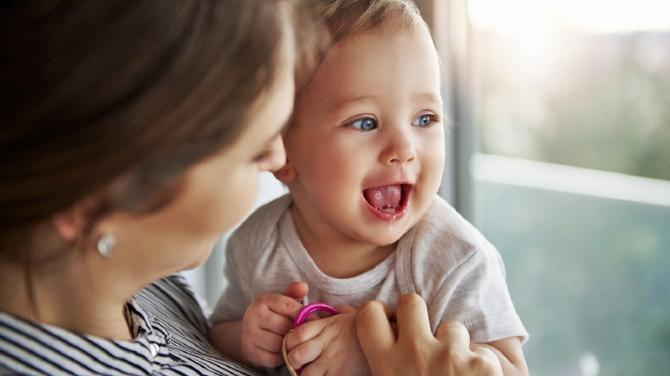 During the year ending 31 March 2021, 57 children were adopted from care in Northern Ireland, almost half the number of the year before (111).

Of that overall number, four children were adopted in the Southern Trust area.

The average age of children at the time of adoption was at 3 years 10 months, somewhat younger than in previous years;

From the child’s last entry into care, the average length of time for a child to be adopted in 2020/21 was 3 years 2 months. This was similar to the last three years.

For children adopted in 2020/21, the average duration from the HSC Trust proposal that adoption was in the best interest for the child (the Looked After Child Best Interest Proposal) to the Adoption Order was 2 years 6 months, slightly longer than in recent years; and.

Adoption, unlike any other permanence option, involves the ending of a child’s legal

For some children who enter care, adoption is the preferred means to secure permanency and stability and the agreed care plan would be identified at an early juncture. For other children, adoption may not be considered until the child has spent some time in care, for