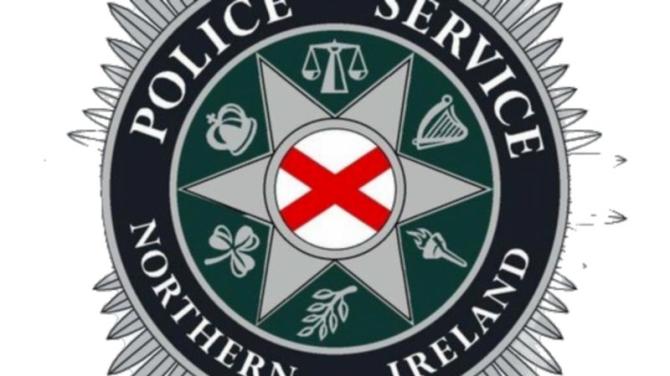 Police have confirmed a man has died in a road traffic collision near Kilcoo, Co Down which was reported in the early hours of today (Friday, 1 October).

Sergeant Braiden said: “The one-vehicle collision involving a Mitsubishi Shogun happened on the Castlewellan Road, close to the junction with the Convent Road, Cabra.

“Officers attended the scene along with colleagues from other emergency services.

“The male passenger was transported to hospital by the Northern Ireland Ambulance Service, but has sadly since passed away.

“The driver was taken to hospital for treatment to injuries.

“We are appealing to anyone who was travelling on the Castlewellan Road between 11.30pm on Thursday, 30 September and 1am on Friday, 1 October and who witnessed the collision, or may have captured dash cam footage, to get in touch. Please contact us on 101 quoting reference 23 01/10/21.”