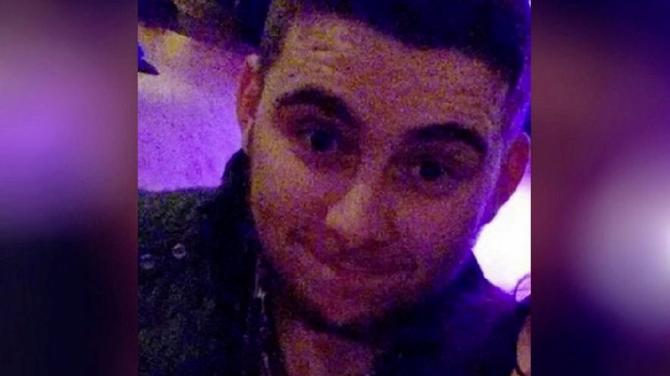 The lorry driver is serving 18 years for 39 counts of manslaughter. He has consistently denied the charges and claimed he did not know that there were people in the trailer.

Back in January four men were jailed for the manslaughter of 39 Vietnamese migrants found dead in a lorry trailer in Essex.

The migrants died "excruciatingly painful" deaths, having suffocated in the container en route from Belgium to Purfleet in October 2019, a judge said.

Eamonn Harrison, 24, who towed the trailer to the Belgian port of Zeebrugge before their journey to the UK, was sentenced to 18 years.

Sentencing, Mr Justice Sweeney said: "I have no doubt that the conspiracy was a sophisticated, long-running and profitable one to smuggle mainly Vietnamese people across the channel."

He said on the fatal trip the temperature had been rising along with the carbon dioxide levels throughout, hitting 40C (104F) while the container was at sea on 22 October 2019.

The film will also feature interviews with the families in Vietnam of some of those who lost their lives in the back of the lorry, who tell their heart-breaking stories of losing loved ones on the false promise of a new life in the UK.