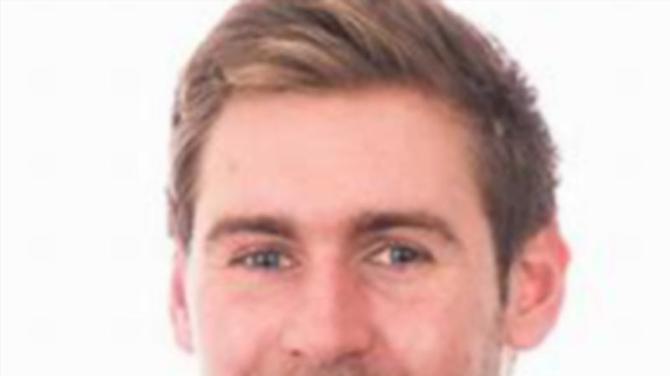 A NEWRY Mourne and Down District councillor has been chosen by his party to stand in next years Northern Ireland Assembly election for south Down.

In 2017, Cllr Brown narrowly lost out on a Stormont seat by 575 votes to SDLP MLA Colin McGrath.

Mr Brown said he looked forward to “closing the gap” so south Down could elect the consistency’s “first ever progressive and cross-community MLA.”

In a statement, Cllr Brown said: “I am delighted to have been chosen by my party to stand for Alliance in the upcoming election. In 2017, Alliance were the runners up in south Down, losing out on a seat by around 500 votes: a frustratingly small margin.

“I believe that with the support of the local community, which reflects the party’s continued growth across Northern Ireland, we can make up the difference, closing the gap to elect south Down’s first ever progressive and cross-community MLA.”

Cllr Brown continued: “The election in May 2022 has the opportunity to be a game-changer for both the Alliance Party and Northern Irish politics.

“This is our chance to break the divisive Stormont system that’s held us all back for too long and establish a genuine third force in our Assembly that listens to what people actually want – real change and action.”

“I am under no illusion that it will be easy, and whenever the election is called, I promise that I will personally be out on our community’s streets, knocking on every door I can to tell people about the Alliance message and the difference I believe I can make in south Down.”