One injured in Newry fireworks attack on house 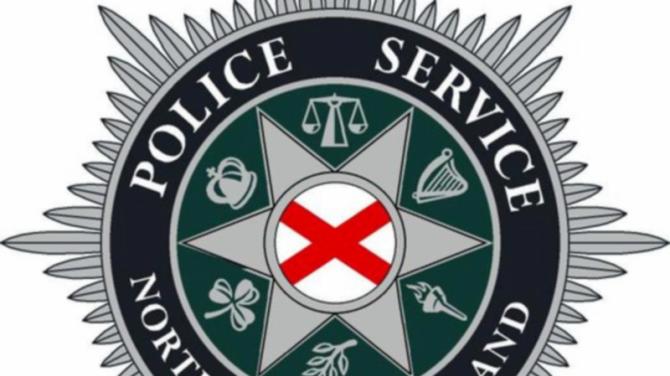 Detectives are appealing for information following the report of an arson incident in Newry on Tuesday.

Detective Sergeant McCarragher said: "Just after 9.30pm, police received a report that a window had been broken and fireworks subsequently thrown inside a property in the Clanrye Avenue area.

“Police attended, along with colleagues in the Northern Ireland Fire & Rescue Service who extinguished a fire.

“Significant damage was caused to the property and one person was taken to hospital as a precaution.

“Unfortunately, at this time of year we begin to see an increase in incidents involving fireworks. The misuse of fireworks, which are essentially made up of explosive materials, is an extremely reckless act, which can result in serious harm and life-changing injuries.

“It is illegal to possess, sell, handle or use fireworks if you do not have a licence and, if detected, you can be fined up to £5,000 for breaking the law.

“I would appeal to anyone who has information or who witnessed this incident and has yet to come forward, to contact police on 101 quoting reference number 1988 of 26/10/21.”

Alternatively, information can be provided to the independent charity Crimestoppers on 0800 555 111, which is 100% anonymous and gives people the power to speak up and stop crime.