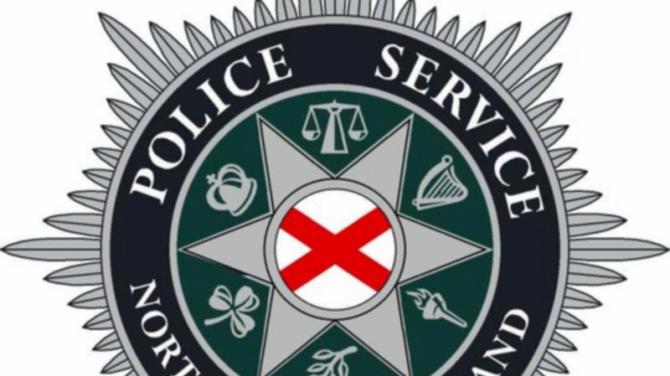 Two police officers have been injured, when a car which failed to stop struck a number of police vehicles in the Newry area on Friday evening.

Inspector Steven Weatherald said: “Shortly before 7.30pm, it was reported that a Ford Kuga was detected by officers on the A1 Southbound carriageway, it was believed the car was involved in relation to other offences earlier in the evening.

“Police signalled for the vehicle to stop but it failed to do so and a pursuit was then authorised by specially trained officers.

“Officers deployed stinger devices before the vehicle collided with a number of police vehicles. A 25 year old man was arrested on suspicion of a number of motoring offences, he is currently in police custody.

Alternatively, information can be provided to Crimestoppers anonymously on 0800 555 111 or online at www.crimestoppers-uk.org.