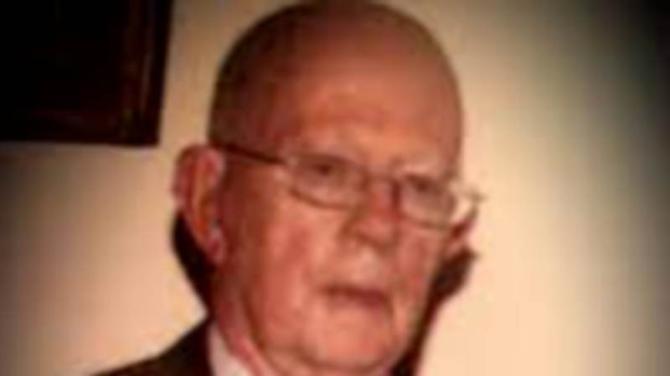 WARM tributes have been paid to veteran Co Down journalist Hal O'Brien, who died in hospital on October 27, after an illness.

Hal, who was in his eighties and a Newry man, was editor of the Newry Reporter for several decades from the 1960s and he finished his journalistic career with the Rathfriland Outlook as a senior reporter.

Danny Kennedy, former Ulster Unionist Assembly member for Newry-Armagh, described Hal as a dedicated, scrupulously fair journalist who covered many of the the worst terrorist atrocities during the 'Troubles' in the Newry/ South Down..

“During a long career in local journalism Hal, as a highly respected editor of the Newry Reporter, was also a man steeped in the local Newry community, particularly with his Church of Ireland connections in the St Mary's parish and involvement in local sporting clubs. Although he was of a quiet disposition, Hal could be very witty in private conversation and he was rightly respected across the entire community.. My sincere sympathy is offered to his family.” said Mr Kennedy.

News Letter Farming Life editor Ruth Rodgers said Hal O'Brien was one of the first people she encountered when starting her first job as a trainee reporter with the Co Down Outlook in Rathfriland.

"Hal was a wonderful mentor, someone who was kind and patient. He was generous with his time and advice and helped me to learn the ropes as a court reporter and in covering more difficult situations such as inquests. Hal was a great wit and was full of stories about his time working as Newry Reporter. editor. He was a mine of information about some of the characters in the Newry and Mourne area and the history of Newry and its people.

"Hal lived all his life in Newry but had a great love of travelling and he made many friendships across the world through his many pen pals. He will be sadly missed by those who had the privilege to work with him," said Ruth.

Hal is survived by his brother Derek. His funeral service took place on Sunday at George Preston's funeral home in Bessbrook.