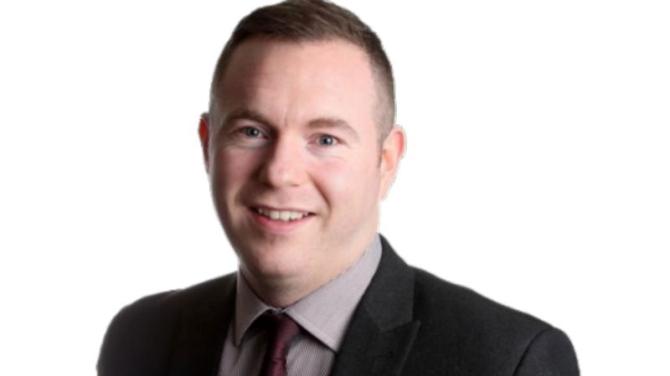 SINN Féin’s Chris Hazzard MP has said that the reckless and cavalier attitude of Prime Minister Boris Johnson towards Brexit is “hurting local businesses in South Down” and has called on the British government to work with the EU to find solutions which enable local businesses to continue benefiting from the Protocol.

The South Down MP was speaking from London where European Commission Vice-President Maros Sefcovic continues to meet with British negotiator David Frost.

“The threats and rhetoric from the British Brexit Minister is reckless and at odds with where widespread public and political opinion is on the Protocol in the North, and across the island.

“Local businesses across South Down are crying out for stability and certainty, and they need solutions.

“The Protocol recognises the special status of this island. It prevents a hard border, safeguards jobs and the all-Ireland economy, and protects the Good Friday Agreement. Significantly it also provides unique dual market access for local businesses, manufacturers & agri-food sector.

“The Tories and the DUP must not be allowed to undermine the opportunities available to our businesses, manufacturers and farmers to create jobs and attract investment.

“An urgent meeting of the Joint Committee which was set up to manage the implementation of the Protocol should now be convened.

“It is essential that this British government sets aside its destructive ideological agenda and starts demonstrating a serious commitment to find workable solutions which further reduce the potential for trade friction, and give the certainty to businesses, their workers and families which they deserve."