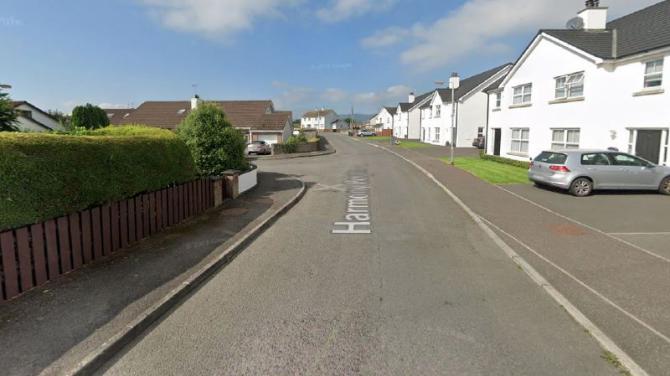 THE Planning Department have given the green light for the construction of 14 social housing units in the Ballyholland area despite receiving 30 objections.

The Rural Housing Association plan to build the units on lands East of Harmony Heights.

In a report, to go before the Council’s Planning Committee tomorrow, Wednesday, it states that to date 30 representations in opposition to the proposal have been received from the owners occupiers of properties in Harmony Heights; Caiseal Court; Mourne View; Inisfree Park and Betty’s Hill.

Over 40 issues were raised by residents which included concerns over the regarding intensification of traffic; the potential effect on wildlife; the roadway cannot cope with any extra traffic; very few of those seeking these units have any association with the area; would set a dangerous precedent, for small settlements being targeted by Social Housing providers who cant access towns/cites; Policy CTY5 is discriminatory in favour of social housing providers and support from the NIHE should not be the deciding factor.

The Report says that consultation was undertaken with the NIHE who had identified a project housing need, to 31st March 2024, of 14 Social housing Units in this area and fully supported the need for this scheme to help alleviate the unmet need in the area.

“The Applicant provided an assessment of alternative sites within the development and has discounted these,” the Report states.

Recommending that the Planning application be approved, the Planning Report concluded: “While it is noted there is significant local opposition to this proposal, it is considered it complies with the relevant policy, and there is no grounds to sustain a refusal.”

A request for speaking rights at the Planning Meeting has been received from an architect in support of the application.