Over 80 reports of fake TikTok accounts made to Police 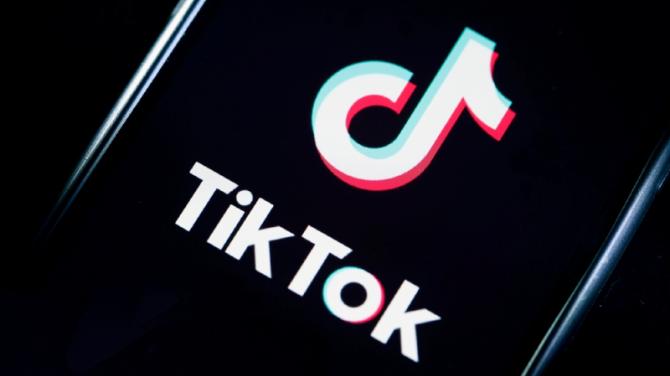 POLICE have received a number of reports over the last few weeks across Northern Ireland, as fake TikTok accounts for local schools have been set up.

These accounts have then posted images of school staff with inappropriate comments.

Today, the Police Service of Northern Ireland has issued a letter to all schools in Northern Ireland, highlighting the seriousness of these incidents, linking to the following video asking that this message is played to pupils: https://youtu.be/JIJGlQ1ulv0

Superintendent Arnie O’Neill said: “Since 2nd October, police have received over 80 incidents of this nature across Northern Ireland.

“Our officers are working closely with local schools, Department of Education and the Education Authority to investigate these incidents, and would appeal to anyone who is aware of these videos or who has been impacted by them to come forward.

“Any victim of this type of crime will be dealt with in the utmost confidence and in a sensitive manner by our officers.

“We would remind those involved in this type of activity of the harm it causes. The individuals targeted are left deeply distressed. No one should be made to feel like this at work, or in any aspect of their life.

“Some of the content is both abusive, and could potentially constitute a crime under the Misuse of Telecommunications Act or Harassment.

“We would ask both parents and guardians to remind their young people of the consequences of committing an offence, as it could result in a criminal record that could greatly impact their future plans.

Police continue to appeal to anyone with any information regarding these incidents to contact police on 101. A report can also be made using the online reporting form via www.psni.police.uk/makeareport

Always call 999 in an emergency.