Missed opportunity for Assembly to act on Fox Hunting 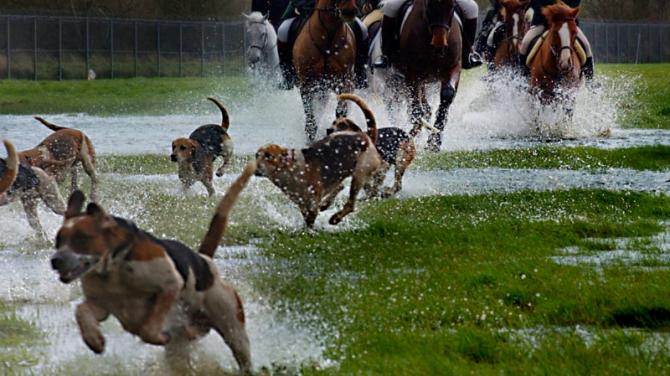 SDLP Assembly Member Justin McNulty has expressed shock and disappointment that Sinn Féin and a number of DUP MLAs have teamed up to kill a bill that would have banned fox hunting in the North.

“MLAs had an opportunity to finally introduce a ban on fox hunting today. At a time when the SDLP is driving the introduction of an All-Island Animal Cruelty Register, this legislation should have been allowed to progress to protect animals – any concerns about the bill could and should have been addressed through amendments.

“This cruel practise should have been outlawed already, and I am shocked that Sinn Féin and most DUP MLAs, with some exceptions, teamed up in the Assembly to block new legislation that would have addressed this blood sport.

“I am particularly surprised at Sinn Féin given that their party President Mary Lou McDonald recently indicated that they would vote to ban fox hunting at the first available opportunity. Their actions in the Assembly today are either a total policy reversal or a cynical attempt to hold two entirely different positions. That will come as no surprise to many.

“The SDLP had reservations about elements of this legislation but we were prepared to work to resolve the challenges by amending the bill in service of the overall objective of preventing cruelty to animals. It is incredible that Sinn Féin and many DUP MLAs were unwilling to work toward that goal with us.”