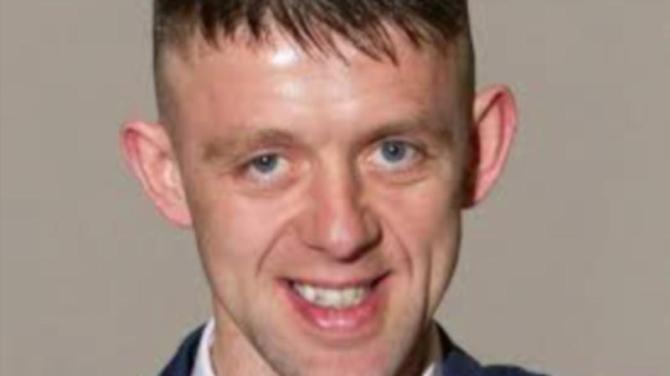 Detectives from Police Service of Northern Ireland’s Major Investigation Team have welcomed the sentence handed down to 30-year-old Daniel Carroll for the murder of Brian Phelan on 26th July 2018.

At Newry Crown Court on Friday Friday , Daniel Carroll was sentenced to 22 years for the murder of Brian Phelan.

Detective Superintendent Eamonn Corrigan said: “Today our thoughts are very much with Brian’s two children, his mother, two sisters and his ex-partner.

“Daniel Carroll cruelly cut Brian Phelan’s life short on the 26th July 2018 when he stabbed him in the neck and then proceeded to chase him for a period of time. Whilst Brian sat mortally wounded on the ground, Carroll callously proceeded to rifle through his pockets and steal money from him, before the left the scene.

“Whilst lying wounded Brian had to phone police himself to ask for help. Unfortunately his life could not be saved and he died at the scene at Carrivekeeney Road, Newry.

Detective Superintendent Corrigan continued: “Through the dedication of the investigating officers and working closely with our partners in the Public Prosecution Service, Daniel Carroll was found guilty of the murder of Brian Phelan and sentenced today.”

Detective Superintendent Corrigan concluded: “Daniel Carroll has robbed Brian’s two young children of their father, his mother of her son, his sisters of their brother and his ex-partner of the father of her children. There will be no more memories made together; no more birthdays celebrated. They have all been left bereft. Unfortunately Brian’s father never lived to see his killer brought to justice.

“This is a family who has suffered unimaginable grief.”

“I know that today’s sentencing will not bring Brian back, however I hope that it brings some sort of comfort to his family, knowing that Daniel Carroll is now serving time in prison for taking Brian's life.