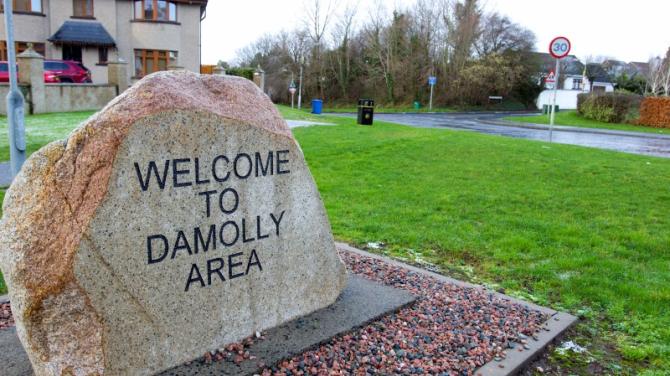 RESIDENTS of the Ashgrove Park , Shandon Park and Damolly areas of Newry have expressed their distress following an ongoing string of incidents of wanton vandalism and anti-social behaviour .

This behaviour, which has been ongoing since October of last year, has included the group in question pelting local houses in the area with eggs as well as members of the gang breaking the wing mirrors of resident's cars.

Members of the group have also taken to lying prostrate in the middle of the road blocking traffic.

The terror being wrought on the community by this group, who according to eyewitness accounts is comprised of young teenagers within the age range of 12 to 16, is so severe that it has led one long-time resident of the area who wished to remain anonymous to state: “It is the worst (they) have ever seen.”

“ I have been living here for over 40 years and I can safely say this is the worst I have ever seen the young ones; we never would have had anything like this out here before.

“There is a group of teenagers of about 20 at a time aged between 12 to 16 that have been congregating in the Ashgrove, Shandon Park and Damolly regions of Newry.

“They have been torturing the community.”