"Local hotels must receive the support that they need" 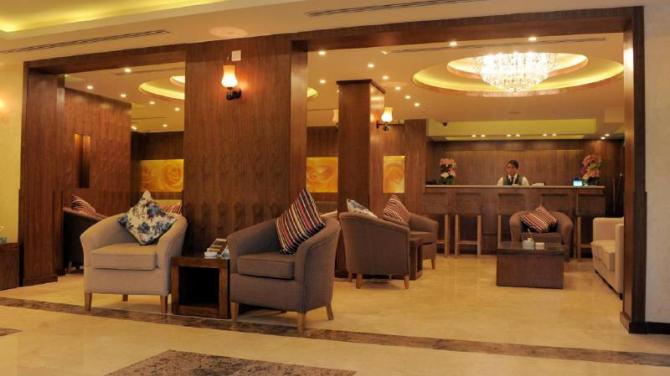 SDLP MLA Justin McNulty has hit out at Sinn Féin Finance Minister Conor Murphy for his failure to include hotels in a support package for the hospitality sector.

The £40million Hospitality Support Package was announced on 23rd December.

The Newry & Armagh Assembly Member commented, “I have been contacted by members of the hotel industry who have voiced their disbelief at the fact that hotels have been excluded from the Executive’s £40million support package.

“Hotels are a key economic engine in my constituency. Not only are they huge employers, but they also support tourism, hospitality, and commerce, creating job opportunities and driving economic enhancement across Newry and Armagh. Our hotels play a crucially important role at the centre of our communities. It therefore beggars belief that the Finance Minister has found the money to prop up private members’ clubs, but not one penny for hotels.

“Throughout the course of the pandemic, hotels have incurred just as much cost as other hospitality venues in maintaining compliance with public health regulations, so making the decision to exclude hotels from the support package is both unfair and totally illogical.

The Finance Minister must review the Hospitality Support Package without delay and ensure that hotels receive the support that they need, and that their workers receive the protections they deserve.

When asked about this decision a spokesperson from the Department of Finance made the statement that,

“Although business support is outside the Department of Finance’s remit, the Department has stepped up deliver the Omicron Hospitality Payment. The Finance Minister has called on Executive colleagues to consider whether any additional economic support is required for other business sectors, including hotels. The hotel industry has distinct considerations from pubs and restaurants, not least the size and scale of the properties involved.”

The Department was then was also asked if there were any plans to take action after the response the decision has received, “If a bid for funding to deliver a scheme for hotels is received, the Finance Minister will make a recommendation to the Executive.”

On behalf of the Newry y Chamber of Commerce a statement was released in regards to the matter, “The business community including hotels have very much welcomed the support received by Government Departments since the onset on the pandemic in March 2020.

This is coming up to nearly two years. Hotels and the wider hospitality sector have been most impacted by long periods of restrictions. Our members include The Canal Court, Killeavy Castle Estate and The Whistledown.

All of them and other hotels across the region suffered significant cancellations over the December. We would urge government departments to continue to look at innovative ways to support hotels. They are such an important part of our local economy and they need support.

Local hotels have been approached for a comment but do not wish to make a statement at this moment in time.