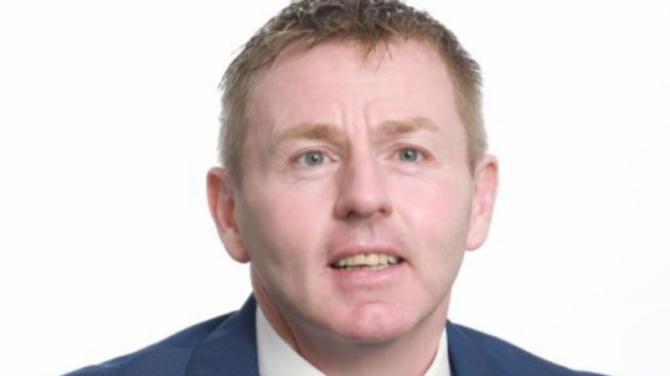 SELF defence lessons could soon be offered to all females in Newry and across the District.

Weeks after the brutal murder of Ashling Murphy (pictured) in Tullamore, Co Offaly, the Council met last night to discuss the possibility of organising self defence lessons across the District.

Only a matter of days ago a female suffered an horrific attack on grounds near Daisy Hill Hospital.

The victim was punched in the face during an attempted hi-jacking.

In a motion before Council, Councillor Gavin Malone said such courses could help save lives.

Councillor Malone stated: "After the shocking murder of Ashling Murphy in Tullamore I am requesting that Newry Mourne and Down District Council organise and advertise Female Self Defence Courses in all local Leisure Centres, Community facilities etc to increase the confidence of our local female population. These courses could provide much needed expertise to females, which they can utilise to maybe save their or other individuals lives if they find themselves in difficult situations.”

Councils all over Ireland have introduced these classes following the widespread media coverage of recent violent crimes cases against women.

"I hope the notice of motion gets the unanimous support of our Council and its important to stress that self-defence courses area not a panacea for violence against women, but is something that our Council can within a short time frame provide. The wider problem of addressing violence against women may lay in educational awareness programmes and early prevention measures which professional bodies would be best placed to implement as soon as possible.