"Poland will certainly come to the aid of the Ukrainian people" 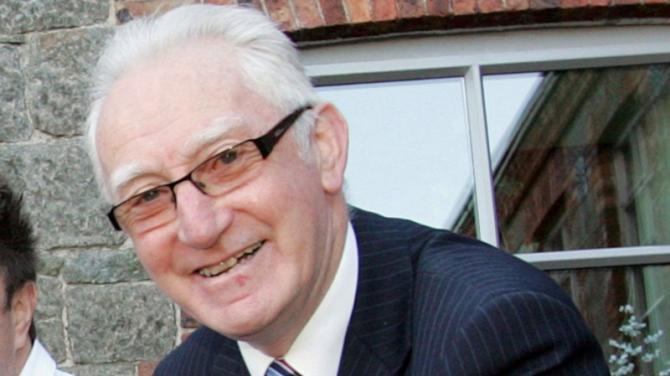 POLISH Consul to Northern Ireland and associate of the Newry Chamber of Commerce Jerome Mullen says “Poland will certainly come to the aid of the Ukrainian people” in what many now consider to be their darkest hour.

Mr Mullen, who has been Northern Irelands honorary consul to Poland since 2008, made the comment when asked by the Democrat if he believes the country which, he proudly acts as a representative for will provide the help necessary to support the potentially millions of refugees that will now be fleeing the country as the result of Vladmir Putins invasion of country.

Mr Mullen cites the already large population of Ukrainians living in Poland as a key reason as to why he believes the country will gladly accept any refugees fleeing the Ukraine to get away from this “tyrant of a leader.”

“Poland will certainly come to the aid of the Ukrainian people who are now being attacked by this tyrant of a leader. There will be refugees from the Ukraine who will be crossing into Poland via the land border that it shares with Ukraine and Poland has its border open and will accept Ukrainian citizens who would be fleeing from the conflict.

“Poland already has a very large Ukranian population that already lives and works in the country as well as having the infrastructure and the resources to support the refugees that will be fleeing from the conflict in the Ukraine.

“Furthermore, Poland will also have the support of the European Union in helping the refugees that will be crossing across the border into their country.” Continued on page 3...