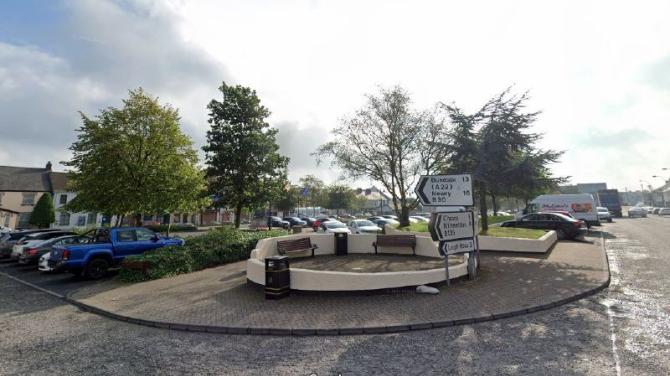 THE Sqaure in Crossmaglen is to host two Artisan Markets in the coming months.

The local Council have also decided that Newry is to host an Artisan Market on a monthly basis.

Council have successfully been operating Artisan Markets for a number of years; the established artisan markets taking place on a monthly basisi in Downpatrick, Warrenpoint and Newcastle.

Officers have been investigating the feasibility of extending the delivery of Artisan markets to two further locations: Nery City and the Slieve Gullion DEA.

Both markets were successful, attrracting 30+ stall holders and average visitor numbers in the region of 900 per market.

The average spend per visior was £20, resuyklting in estimated customer spend of £18,000 per market.

To determine a suitable location in Slieve Gullion for an Artisan Market, officers considered various locations in the area to identify the most suitablwe location to run a pilot artisan market.

Locations were considered in Bessbrook; Camlough; Newtownhamilton and Crossmaglen.