"We have no future anymore" 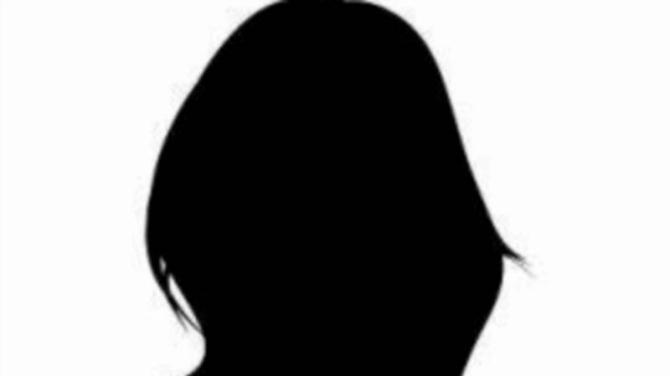 A RUSSIAN citizen, employed by a Newry exporting company, fears for the future of Russia and Ukraine. "This is a nightmare,” she said, “and I would just love to wake up.”

Many Russian citizens all over the world are pleading for it’s leaders to stop this war against Ukraine.

In the last seven days a number of local organisations and schools have been gathering much needed supplies and sending them out to help Ukrainian refugees.

Sanctions have been imposed on Russia and it’s civilians but as yet the fighting continues with many civilian victims.

Russian civilian Irina (her surname has been withheld for her own safety) is just one of many Russians who is being affected by these sanctions, and fears for the future of Russia and Ukraine.

Irina works for the Newry business at its offices in St Petersburg, Russia. However, due to recent sanctions on banks she is now unable to receive any income.

“At the moment I am stocking up and buying food as by the looks of things we are going to have empty shelves.”

Irina has faced many of Russias historic events in her life.

The cold war was one of the most traumatising times of her life. Similar to today's war the cost of living was soaring and at the time Irina had two small children feed and care for.

Here in Newry and Mourne, families have been hit hard with rocketing fuel prices, at the petrol pumps and home heating oil.

A local Charity has warned that many families will be struggling to have food on their table.