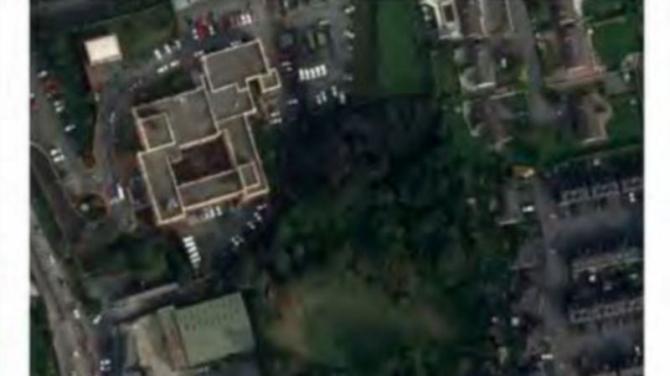 A PLANNING application for a new houiing scheme in Newry will go before the Council’s Planning Committee tomorrow, Wednesday.

Planners are recommending approval be granted to the scheme on lands to the rear of Littleton House at Windsor Avenue.

However, having carried out an early assessment of the proposal, the planning department were of the opinion that apartments fronting onto Windsor Avenue faiked to respect thge surrounding conetct and character of the area. Only a detcted dwelling on a spcaious plot would be considered acceptable.

The scheme was duly amended with the apartments replaced with a detached dwelling.

The application had received 14 objections from 8 different addresses.

Some nine concerns were raised including the size and scale of the proposal; road safety; security concerns; land subsidence and loss of open greenspace.

In recommeding the application for approval some 18 conditions were imposed.