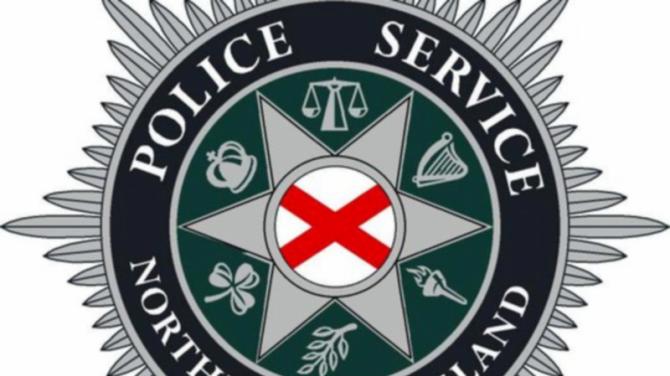 DETECTIVES from the Child Abuse team in the Southern Trust have made an arrest today (Tuesday 12th April) in the Newry area.

Detective Chief Inspector, Kerry Brennan, from the Police’s Public Protection Branch said: "Following a proactive policing operation, a 29-year-old man has been arrested for a number of sexual offences against a child, including rape.

“This man has been wanted since 2020. He had been living and working in Holland, where he was found guilty of child sex offences and asked to leave the country in November 2021.

“Working with Interpol, Detectives tracked him down in Northern Ireland to arrest him for the outstanding child sexual offences. He remains in custody at this time.

“As a Police Service, safeguarding children and bringing offenders of these crimes to justice remains a top priority. Those who seek to harm children in this way in Northern Ireland should be fearful of the consequence of their actions.”

Anyone concerned that a child may be being groomed or at risk of sexual exploitation or abuse, please contact police on 101, or in an emergency always dial 999.