Book of condolence to Sligo victims 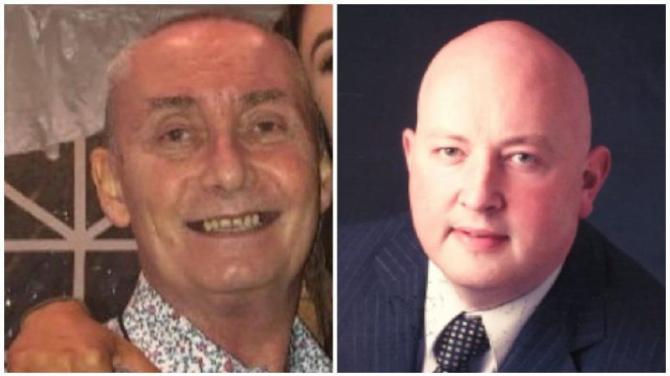 Newry, Mourne and Down District Council Chairperson, Councillor Cathy Mason has opened an Online Book of Condolence following the recent deaths of Aidan Moffitt and Michael Snee in Sligo.

Yousef Palani, 22, who lives in the same town, was remanded in custody after appearing at Sligo District Court charged with their murders and the assault of another man.

The first murder inquiry began on Monday night when 42-year-old Aidan Moffitt was found dead in his home at Cartron Heights in Sligo.

Then on Tuesday night, the body of 58-year-old Michael Snee was found in his home on Connaughton Road in the town.

Gardaí said they were keeping an open mind and were trying to find out if both men met their attackers online.

The Book of Condolence will be available online at www.newrymournedown.org/chairpersons-book-of-condolences. All messages in the online book will be recorded by the Council and sent to Aidan and Michael’s families.

“The online book of condolence will allow our residents the opportunity to record their sympathy and support.

“I will also be lighting up Down Leisure Centre and Newry Town Hall from 4pm today, Friday 15 April in memory of Aidan and Michael.”

The Book of Condolence will close for signatures on Monday 2 May 2022.