Slow start to Polling in Newry and Armagh 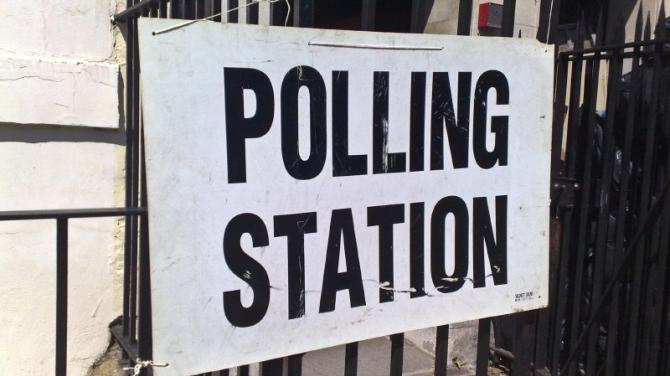 VOTING in the NI Assembly lectionshas been slow as the Polling Stations throughout Newry and Armagh opned at 7.00am this morning .

Voters will select five candidates to serve for Newry and Armagh in the Northern Ireland Assembly .

Voting will close at 10pm on Thursday night with the count taking place on Friday at the Meadowbank Sports Arena in Magherafelt.

A result is not expected until late on Friday evening.

Sinn Fein's Liz Kimmins did no contest the last Assembly Elections but replaced party colleague Megan Fearon who stepped down in December 2019.

A person ranks candidates in order of preference, 1, 2, 3 etc.

You can vote for as many or as few candidates as you like.

All together there will be 85 polling boxes in operation throughout Newry and Armagh.

Voters are obliged to bring Photographic ID to the Polling Station.

A total of 239 candidate are contesting the 90 seats which will make up the Northern Ireland Assembly sitting in Stormont.

Sinn Fein are fielding the most candidates with 34 followed by the DUP who are standing 30.