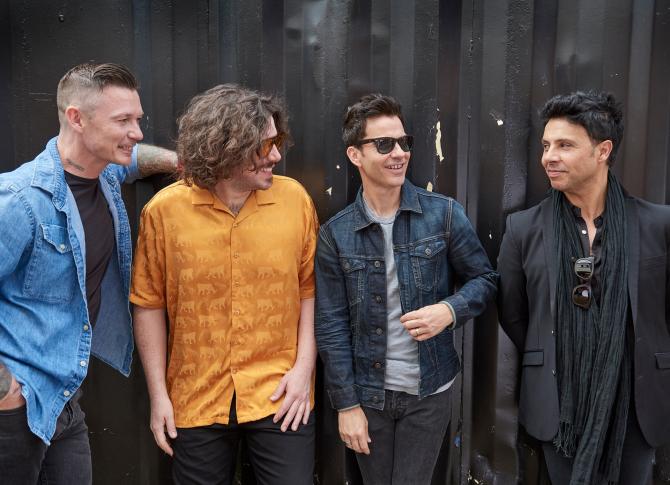 British rock sensations Stereophonics are pleased to announce a return to Belfast with a headline show at Custom House Square on Wednesday August 24.

Stereophonics released their new Number One charting album ‘Oochya!’, on 4th March 2022 via Ignition Records Ltd. This was the band’s eighth number 1 album in the UK and featured standout singles Hanging On Your Hinges, Do Ya Feel My Love?, Forever and current single When You See It.

The release of ‘Oochya!’ saw Stereophonics return to the road for another eagerly anticipated sold out UK Arena tour. Kicking off at Manchester Arena on 18th March 2022, the 11 date tour reached The O2 London on 1st April and ended at the Birmingham Resorts World Arena on 2nd April.  The band will return to Belfast this summer for another legendary show in Belfast’s Custom House Square on 24thAugust.

As Stereophonics celebrate 25 years as one of the UK’s most enduring and loved bands, with ‘Oochya!’ Kelly Jones continues to cement his place amongst the great British songwriters.