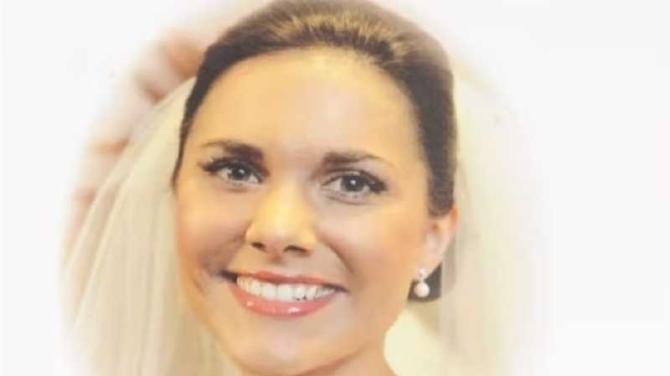 A Newry Councillor had to report a private message and delete two comments on his facebook page after he condemned those responsible for a social media post mocking the passing of murdered Tyrone teacher Michaela McAreavey.

Mrs McAreavey, 27, was strangled in her room at the Legends Hotel in Mauritius on January 10, 2011.

The teacher, who had married husband John 10 days earlier, was attacked after she returned to her room alone and disturbed a burglary.

No one has been convicted of murdering the daughter of Gaelic football manager Mickey Harte.

In the social media video posted it showed a number of people appear to sing about the murder of Mrs McAreavey.

Councillor Mark Gibbons said those responsible for the video had no place in society.

He stated: “If there is a Heaven, the beautiful Michaela McAreavey is there among the angels.

“If there is a Hell, the people who mocked the passing of Michaela-most certainly deserve to be there-languishing within the very depths of it.

“Abhorrent and disgusting. This behaviour has no place in our society. A progressive society that is moving on and moving away from sectarianism and hate.

“My thoughts are with the McAreavey family circle during this tough time.

“Love and hope will forever be our future.”

Later Councillor Gibbons posted a second message confirming that he had received what he described as ‘vile’ comments.

“Just to let people know, I posted this statement roughly two hours ago. Since then I have had to delete two vile comments and report one private message. Such sad people who are soaked in hate and constantly looking to the past.

“Yet the future is bright for the rest of us.”

Others responded to the Councillor on social media stating:

It’s so incredibly sad that the loss of a beautiful woman, wife, daughter, sister should be mocked. Those who did so need to be called out and made to publicly apologise.

These people have no morals. Disgusting actions which will more than likely end up with a slap on the wrist and a return to their jobs/roles as soon as the heat dies down.

Make you sick yo hear this da morning! if it was their wife’s would they sing it they need go to hell! Not nice disgrace!

No respect for the dead she is a beautiful angel in heaven.