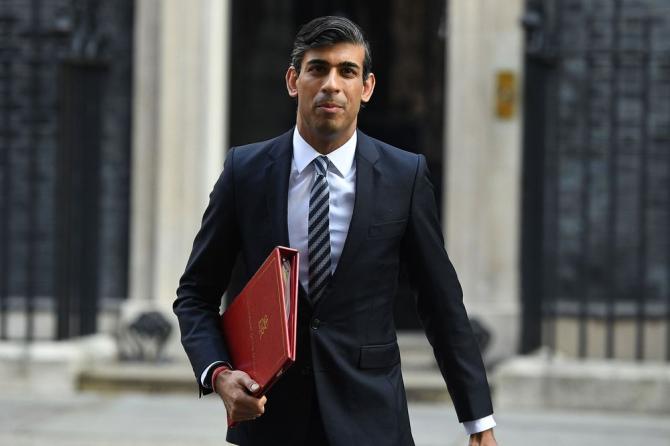 Rishi Sunak, Chancellor of the Exchequer.

It comes amid a row over how misconduct claims against the former deputy Chief Whip Chris Pincher.

He was suspended as a Conservative MP after being accused of groping two men at a private members club.

This incident, and further allegations, have led to calls for Prime Minister Boris Johnston to tell what he knew about Mr Pincher’s past when he was appointed to the role.

This evening Mr Johnson, said it was “a mistake” to give Mr Pincher the job given the complaints against him.

The resignations will pile pressure on the Prime Minister to go.

Just after 6pm it was announced that Mr Javid had resigned. He wrote to the Prime Minister, saying, "It was a privilege to have been asked to come back into government to serve as Secretary of State for Health & Social Care at such a critical time for our country."

However, he added: "We may not have always been popular, but we have been competent in acting in the national interest. Sadly, in the current circumstances, the public are concluding that we are now neither.

"The vote of confidence last month showed that a large number of our colleagues agree.

"I regret to say, however, that it is clear to me that this situation will not change under your leadership and you have therefore lost my confidence too."

Dramatically, a few minutes later, the Chancellor tweeted that he too had decided to walk away from the government.

He told Mr Johnson "the public rightly expect government to be conducted properly, competently and seriously.

“I believe these standards are worth fighting for and that is why I am resigning".

Mr Sunak added that "our country is facing immense challenges".

"I publicly believe the public are ready to hear that truth. Our people know that if something is too good to be true then it's not true. They need to know that whilst there is a path to a better future, it is not an easy one.

"In preparation for our proposed joint speech on the economy next week, it has become clear to me that our approaches are fundamentally too different."

This evening’s developments have led to Labour leader, Sir Keir Starmer, to call on Conservative MPs to remove Mr Johnson from his role.