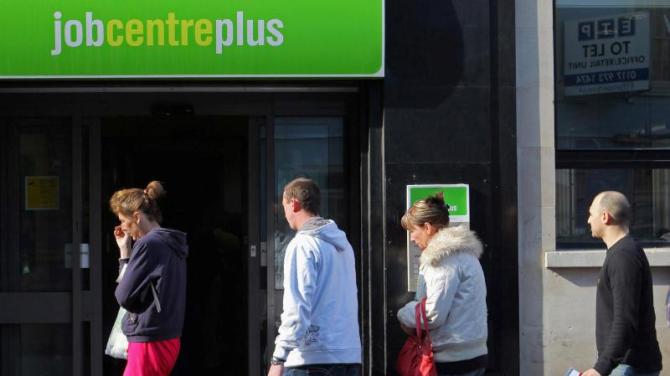 THE number of claimants in Newry and Mourne has fallen by a third in the past year.

Statistics for the month of June show that the number of claimants locally was 1,825.

This is a dropo of 10 on the previous month (month) and 900 less over the twelve month period.

In June 2022, the seasonally adjusted number of people on the claimant count was 36,100 (3.8% of the workforce), which is an increase of 0.1% from the previous month’s revised figure. This slight increase over the month to June is the first reported increase since February 2021. The June claimant count remains higher than the pre-pandemic count in March 2020 (by 21%).

NISRA, acting on behalf of the Department for the Economy, received confirmation that 40 redundancies occurred in June 2022. At 1,360, the annual total was the lowest figure in the time series.

The latest NI seasonally adjusted unemployment rate (the proportion of economically active people aged 16 and over who were unemployed) for the period March-May 2022 was estimated from the Labour Force Survey at 2.6%. This was a decrease of 0.4 percentage points (pps) over the quarter and of 1.6pps over the year. The annual change was statistically significant.

The economic inactivity rate (the proportion of people aged 16 to 64 who were not working and not seeking or available to work) decreased by 0.4pps over the quarter and by 1.6pps over the year to 28.0%. Neither the quarterly nor annual changes were statistically significant.