Council to tackle gum litter on our streets 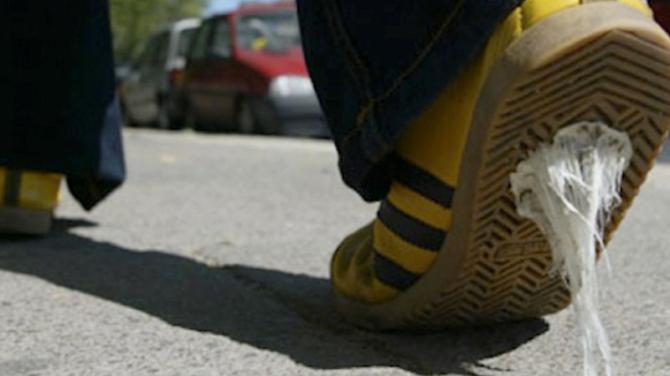 ‘GUM drop’ style bins are set to appear in Newry and across the Council area in the coming weeks.

The local Council, in an effort to combat the problem of chewing gum being discarded onto local streets and pavements, are also to invest in two hand held gum removal units to be used in both sides of the district.

Funding of £20,000 to tackle the problem was awarded to the Council after a successful application to the ‘Keep Britain Tidy’s Chewing Gum Task Force Clean Up Fund’.

Approximately 36 small bin mounted‘ Gum drop’ style bins are to be installed across the District along with the appropriate signage.

The chewing gum cleansing project will commence in the early Autumn and will be reviewed at the end of the project.

Chewing gum litter is a blight on our towns and cities and wastes millions of pounds of taxpayers’ money every year; the annual clean-up cost is estimated at £7 million. Around 87% of England’s streets are stained with gum, according to research by Keep Britain Tidy.

The investment, starting later this year, will be used to clean up historic gum litter staining and use behavioural interventions to encourage people to bin their gum. Previous pilots have reduced gum littering by up to 64%.

Littering is a criminal offence and the Government has already empowered local authorities by increasing on-the-spot penalties for offenders to £150, rising to up to £2,500 if convicted in court.