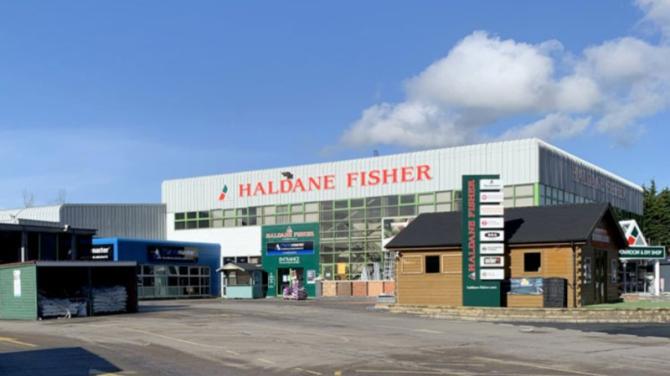 Unite the union’s members at leading timber and building merchants, with stores in Newry and Craiagavon, vote with 78.4% majority to accept pay deal providing 12 percent increase over fifteen months

In July Unite members working at Haldane Fisher, Northern Ireland’s leading timber and building merchants, voted with a 98.1% majority to reject a pay offer from management worth an average of six percent. This set the scene for strike action due to commence on 30th September which threatened to shut down the hardware retailer and its twelve stores across Northern Ireland.

Ahead of that strike action, bosses returned to the table and made a last ditch pay offer to raise workers’ pay by 12 percent over a fifteen month period to the end of March 2023. This offer represents a significant pay improvement and matches the current retail price index inflation rate.

Workers on Thursday night voted with a 78.4% majority to accept the offer. Their pay dispute is now concluded with planned strike action no longer in prospect.

Unite General Secretary congratulated all involved in the successful outcome for the workforce:

“This is another win for Unite members; this pay increase was won by workers organising in a trade union and standing ready to take effective strike action.

“Unite the union is doing what it says on the trade union tin – we are delivering jobs, pay and conditions for our members. We are winning for workers in the worst cost of living crisis in decades.”

Regional officer for the workers, Neil Moore, expressed his satisfaction with the outcome:

“This fifteen month pay deal represents a significant win for the workers at Haldane Fisher. Whilst it will certainly improve things for our members, and meets the current retail price index measure of inflation, bosses must proceed by listening to our members from now on.

“On the back of this success, Unite is encouraging workers at all Haldane Fisher branches to join our union so that we further increase our collective strength. Workers across this sector need to get organised to protect themselves from surging inflation.”