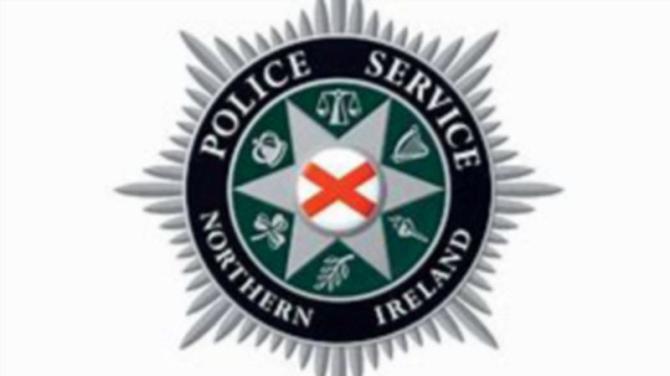 Police are investigating an aggravated burglary in the Toragh Park area of Newry during which two people were assaulted and damage was caused to a residential property.

At approximately 4.50pm on Wednesday, a report was received that that two masked men forced their way into the property armed with batons and what is believed to be pepper spray.

Two of the occupants, a man and a woman, were beaten and had the noxious substance sprayed in their eyes. Both were taken to Daisy Hill Hospital where they received treatment for their injuries.

Two men were arrested in relation to this matter and police are asking anyone with information, or who may have any relevant footage, to call 101 quoting reference number 1234 of 07/09/22.

Alternatively, you can submit a report online using our non-emergency reporting form via http://www.psni.police.uk/makeareport/.

You can also contact Crimestoppers anonymously on 0800 555 111 or online at http://crimestoppers-uk.org/.