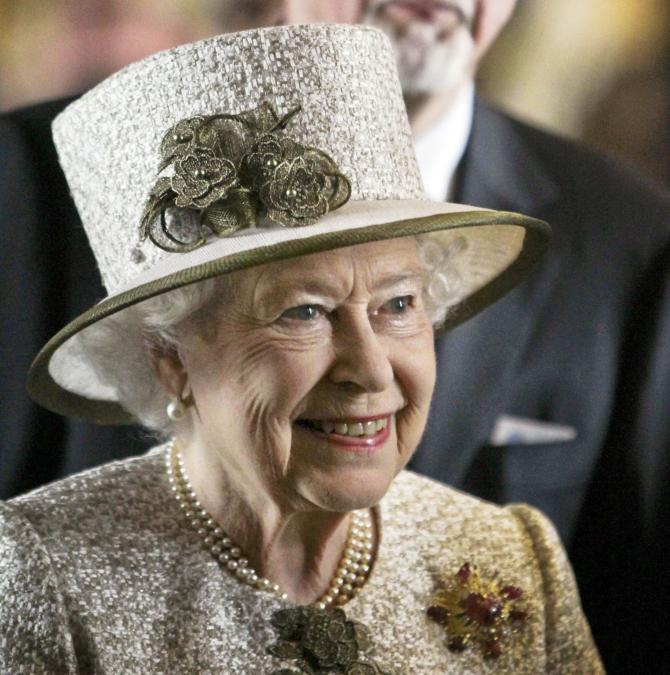 Buckingham Palace has announced the death of Her Majesty, Queen Elizabeth II.

In a statement the Palace said that she died peacefully this afternoon. She was 96.

The Queen died peacefully at Balmoral this afternoon.

The King and The Queen Consort will remain at Balmoral this evening and will return to London tomorrow. pic.twitter.com/VfxpXro22W

Earlier doctors said that she had been under medical supervision at Balmoral following concern from doctors for her health.

Members of the Royal Family congregated at Balmoral, where the Queen spent the summer, to spend her final hours with her.

Just two days ago she was pictured meeting the new Prime Minister, Liz Truss to appoint her to the role.

Her son, Charles, now becomes King. He said the death of his mother was "a moment of great sadness for me and all members of my family".

A statement from His Majesty The King: pic.twitter.com/AnBiyZCher