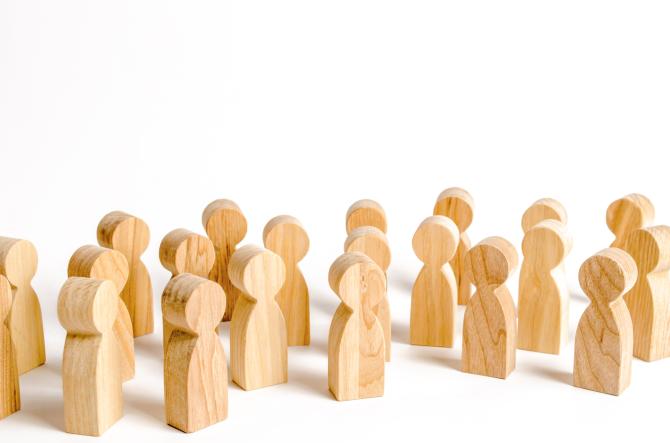 The Northern Ireland Statistics and Research Agency has released further results from the census held on 21 March 2021.

The usually resident population on census day 2021 was 1,903,175 – the highest ever. The census data also showed that the population continued to age. While the overall population increased by five per cent, the number of people aged 65 or more grew by nearly 25 per cent. The data also shows that population ageing has been happening across each of the 11 local councils.

Census 2021 shows us that the population is also becoming more diverse. Minority ethnic groups have increased in size and the number of people living here born outside the UK and Ireland is up to around one person in fifteen, the highest ever recorded. Census 2021 data on main language, passports and national identity all point to an increasingly diverse population. On religion, the statistics point to the increasing secularisation of our population. This pattern of increasing diversity and secularisation is seen across all council areas.

Main language other than English

Also published today are results for the national identity (person based) classification. This relates to the specific single identity or specific multiple identities people recorded in Census 2021. As examples these include ‘British only’, ‘Irish only’, ‘British and Northern Irish’ etc… Statistics for this classification are shown below.
In Census 2021 the largest person-specific national identities were