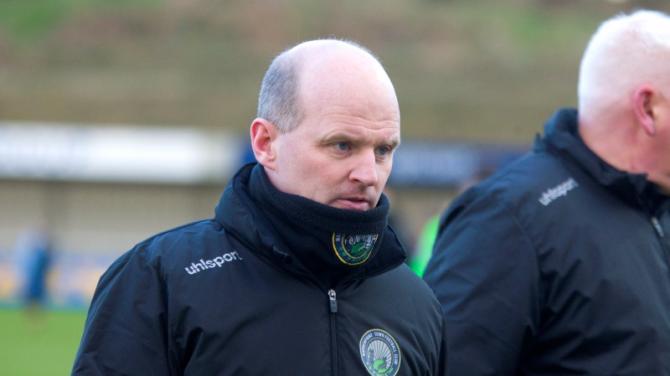 WARRENPOINT Town manager Barry Gray has signed a two-year contract extension which will see him remain at the club until at least the summer of 2022.

Having been suspended due to the coronavirus pandemic since mid-March, season will be decided by an independent panel on a mathematical model if clubs reject a plan for finishing it on the pitch.

“Barry and the back room team came in at a low point in the season.

“They were quick to get buy-in from the players and used their first transfer window well with things clicking in lit place in the last 8 games.

“The new players were grinding out results making us one of the most in-form teams in the last 8 games.

“We are confident they will deliver the results on the pitch next season and beyond.”