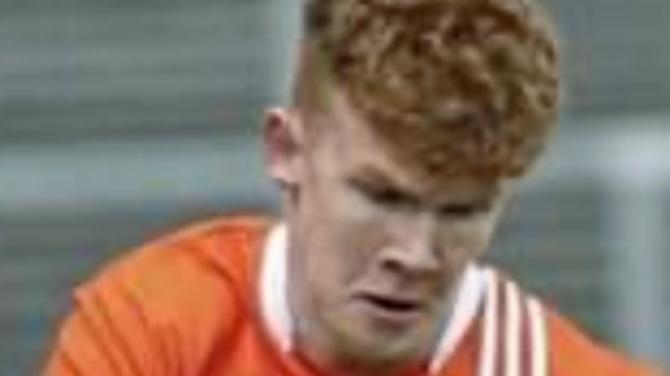 ARMAGH club kingpins Crossmaglen conceeded two late goals as Lurgan side Clann Eireann secured their first Senior title in over half a century.

At the final water break Cross held a healthy six point advantage but when Ruairi McDonald blasted the ball to the back of the Cross net with ten minutes remaining is set up a grandstand finish.

Points from Rian and Oisin O’Neill seemed to have sealed the deal for Cross before Clanns substitute Jack McDonald shot goalward with a minute away on added.

The ball deceived Cross minder Tiernan McConville, bounced off the upright and into the back of the net.

When Clanns sharshoooter Conor Turbitt tagged on another point the title was on its way back to the North Armagh club.

Crossmaglen looked on course to claiming a remarkable 46th Armagh Senior club championship title as they led by six points at the last water-break.

They had found their grove and looked as if they were pulling away, but it wasn't enough.

Not for the first time this championship Clann Eireann went for the jugular with Armagh’s Conor Turbitt scorer in chief and he delivered the crucial points when it mattered most.

The sides had been level at the break. It was Clann Eireann who pressed high early on but eight first half wides was frustrating. Callum Cumiskey, Tony Kernan and Rian O’Neill opened Crossmaglen’s account and Turbitt got off the mark as Rangers led 0-03 to 0-01 at the first water-break. It was 0-05 each at half-time though as Turbit and Tiernan Kelly replied to points from Cian McConville and Rian O’Neill.

In the second quarter, Cross put down a marker with Tony Kernan, Thomas Og Duffy, Dara O’ Callaghan, Oisin O’Neil, Rian O’Neill and Cian McConville giving Rangers a six-point lead, but Turbitt’s converted point closed the gap at the second water-break. And then came that thrilling finish, which will go down in Clann Eireann folklore and hurt the Crossmaglen side who have lost two finals in as many years.

The lights were out at the Athletic Grounds and the fans were still on the pitch a full hour after the final whistle getting photos taken as they record a magical moment for their club.